The second of three Museum & Mentoring Trips took place from December 18th – 31st, 2014 in and around Chengdu and Chongqing in Sichuan Province, China. The meeting was organised by members of the three participating institutes and hosted by the Arts College of Sichuan University in Chengdu. Seventeen young scholars from Chinese universities, Heidelberg University (Germany) and Northwestern University (US)––all PhD students or advanced graduate students––gathered in Sichuan to explore the interrelation of artistic practice and archaeological and ethnographic studies conducted in the region during the wartime period.​

​​The meeting highlighted how researchers in the 1930s and 40s shaped and reconfigured definitions of Chinese culture through excavations, fieldwork and exhibitions. Chengdu and the temporary capital Chongqing were cultural hubs during the war. As shelters for refugee painters, especially those from urban centres in the east, both cities experienced a burst of artistic activities during the war years. Universities and art academies, which moved to the Chongqing/Chengdu region, also developed new approaches to art production. The region became equally important as a centre of archaeological and ethnographic work. As a result, archives on important archaeological finds, former research facilities, and historical government documents can still be found in the region. In addition, recently large collections with a focus on the popular culture of the 1930s and 1940s have been amassed. We travelled to many of these places and participants made presentations as we visited the collections and used their resources. 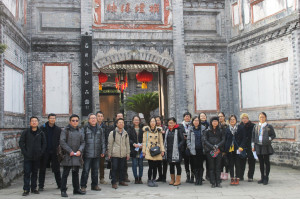 Given these circumstances, we conceived our December meeting as a complement to the collections that we have visited in Beijing and to shift our focus from what is seen as “fine arts” of the wartime period to archaeological/ethnographic research and popular culture. Comparing closely products of scholarly work such as photographs taken during research trips, newly assembled museum collections or archaeological drawings and comparing them to visual formula that were chosen by artists, the project’s participants addressed the role of research in shaping popular views of Chinese culture and artistic languages during the war. 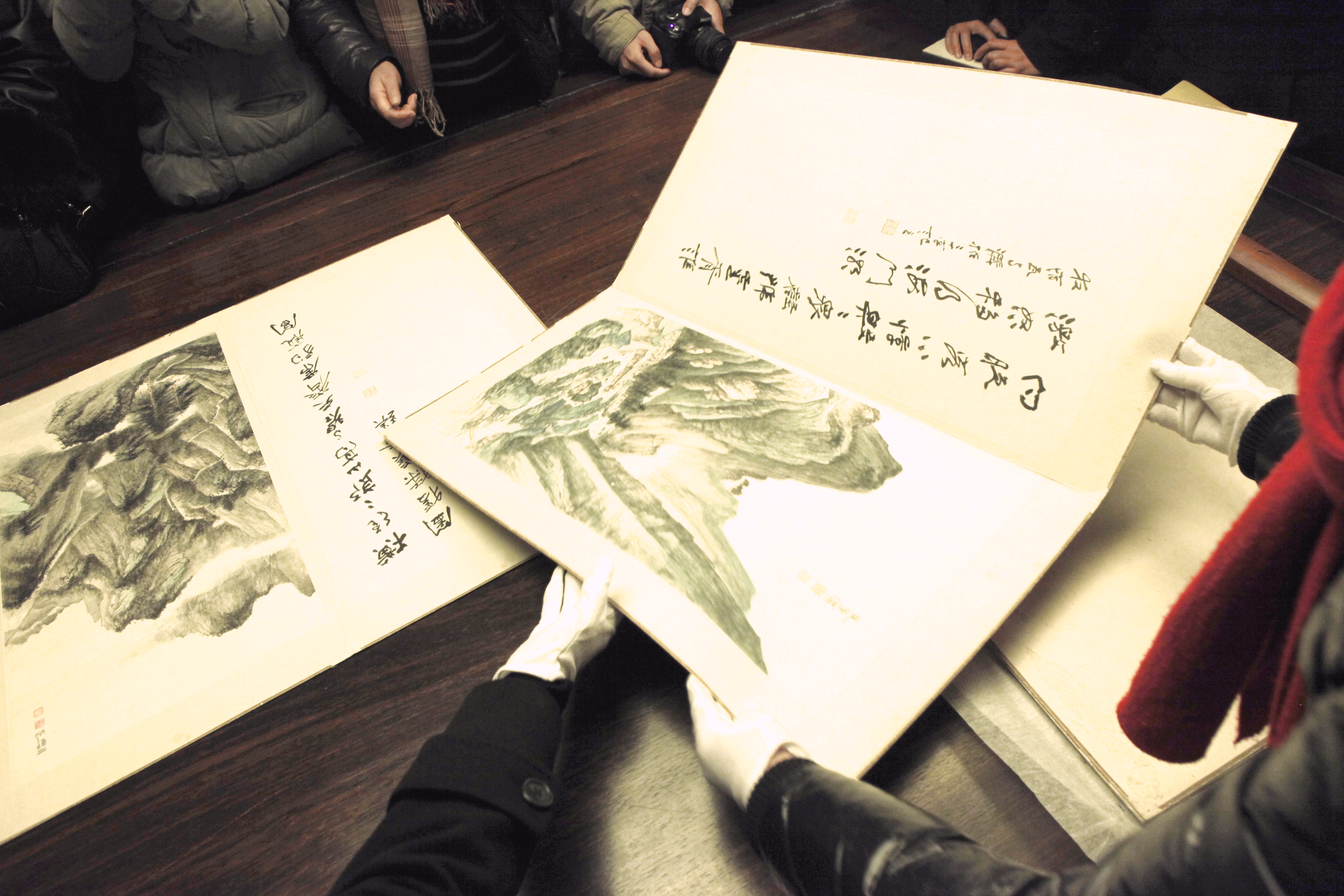 Participants visited established museums, such as the Sichuan Provincial Museum (Chengdu) and the Jianchuan Museum Cluster (Anren), as well as wartime research stations and government facilities. By shifting their focus from examining excavated, historical material towards discussing the methods and intellectual approaches with which early Republican researchers categorised newly found objects, participants started to see collections such as the Sanxingdui Museum in a new light. Library sessions in Chengdu and Chongqing also provided the opportunity to gather material for their own work.​ 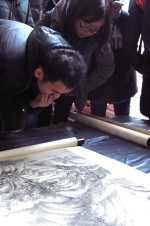 ​Many of the scholars, especially those from eastern China, used materials from the Sichuan for the first time. In addition, structured object examination sessions helped students develop a skill set for working directly with historical objects and works of art. For instance, through an extended visit to Dunhuang mural copies created by Zhang Daqian and his team, project participants discerned subtle differences in copying techniques and brushwork. They also became aware of adaptations of the “period styles” that artists studied in Buddhist cave temples. Additionally, our project participants were encouraged to guide discussions at collection locations and form groups that addressed site-specific issues at each session. These new formats for student engagement created an exciting environment of debate and exchange.

This Museum & Mentoring Trip was funded by a generous grant from the Getty Foundation, as part of its Connecting Art Histories initiative.