Heidelberg Scholars and Teachers with Academic Interest in Korea 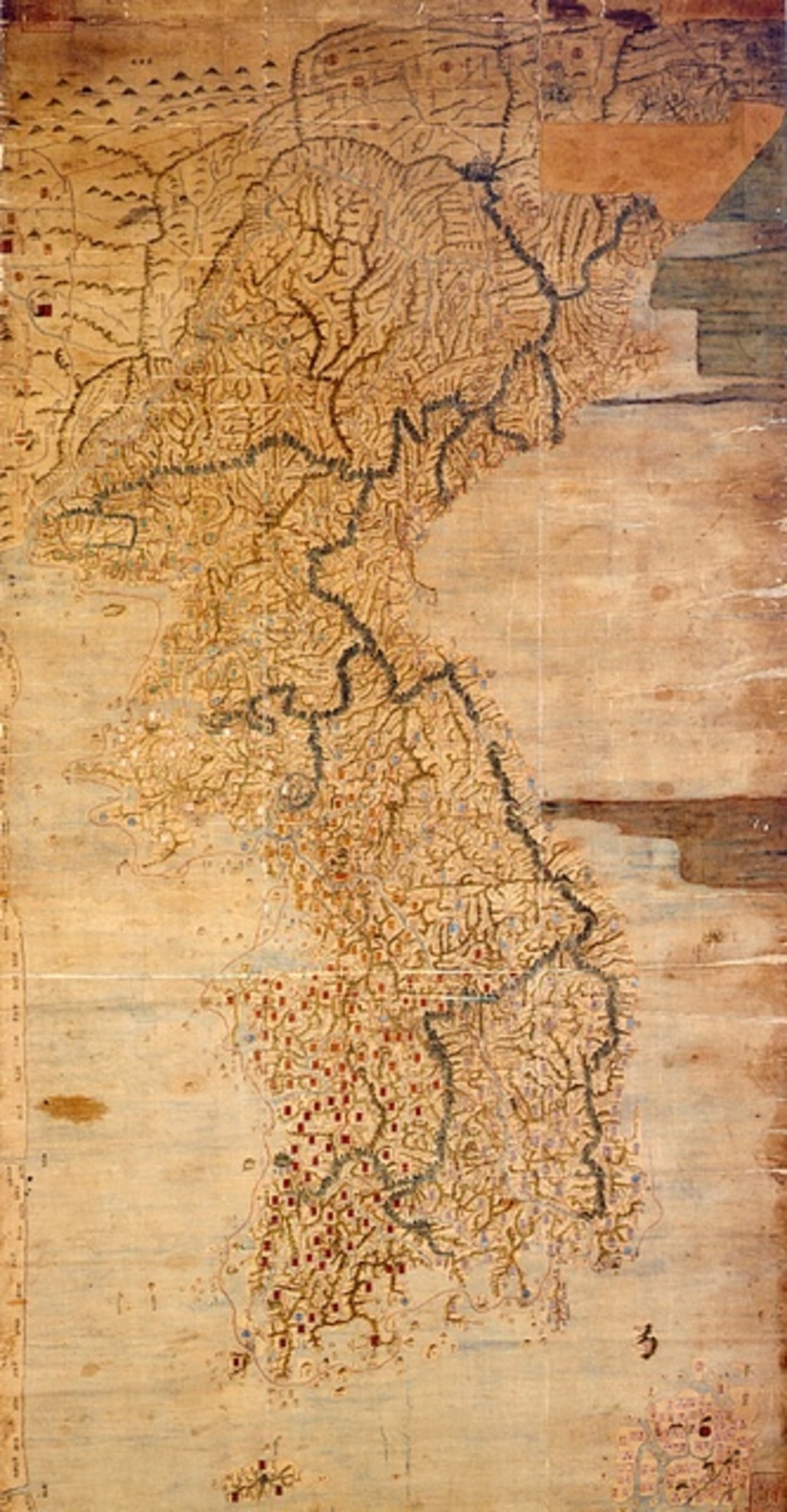 Prof. Dr. Aurel Croissant is Professor of Political Science and Director of the Heidelberg Insitute of Political Science. His main research interests are Comparative Analysis of political structures and processes in East- and Southeast Asia, the theoretical and empirical analysis of democracy, civil-military relations, terrorism and political violence.

Markus Pohlmann is Professor for Soziology at Heidelberg Max-Weber-Institute. His main research interests include the analysis of management and work organisation in industrial corporations as well as the macro-analysis of the economic development in East Asia, Germany, and the US.
His newes publications include "East Germany's elite in power before and after the German Reunification: Lessons for Korea" (2011, in collaboration with Seung Hyeob Lee, Jong Hee Lee, Tae Guk Jeon amongst others).

Harald Fuess is Professor for Cultural Economic History at the Cluster for Excellence „Asia and Europe in a Global Context“. His Korea-related research projects explore the history of the European encounter with Korea in an East Asian context in commerce, culture, and diplomacy until the 1950s.

Jaok Kwon-Hein is a research fellow at the Heidelberg Max-Weber-Institute for Sociology. Prior to joining Heidelberg University, she was a lecturer in the Graduate School of Social Sciences at Hitotsubashi University in Tokyo. She also gained experience as a postdoctoral researcher in the Center of Social Stratification and Inequality at Tohoku University in Sendai, Japan. Her research interests have focused on gender and labour, feminist theory, women's movements, civil society, and gender politics in East Asian countries.

Christian Förster is a Start-up Professor (Social Sciences) at the Cluster of Excellence “Asia and Europe in a Global Context”. He is a lawyer by training and has held visiting professorships in law at various universities in Germany. Key aspects of his research so far comprise the Law of Obligations as well as Company Law in a comparative perspective. This includes, on one side 'Western' legal systems (mainly German and French Civil Law as well as Anglo-American Common Law) and on the other 'Eastern' side the legal systems of Japan, South Korea and China.
Current research and publication projects center on the present-day influence of German Law on East Asian legal systems with a special focus on Contract Law (modernization of the rules on breach of contract) and Corporate Law (private codices increasingly overlapping statutory law). In particular, he has embarked on the following projects that relate wholly or partly to Korea:
·      Mechanisms of transport and reception of German law into and inside East Asia
·      Impact of the German modernization of obligation law 2001 on Japanese and South Korean Civil Codes
·      Change of corporate law – in particular superimposition of statute law by private codes
In addition, Christian Förster is working on an introductory book on the comparison between Western and Eastern legal systems.

Hyojin Lee studied Department of East Asian Culture at the Kansai University (MA and PhD) and conducted research into the history of Korean Confucianism and the modern knowledge in the colonial period. She was a lecture of Kansai University and she is now Lecturer for Korean Language and Korean history and culture at Heidelberg University.